All Media is Educational Media

Disney’s Snow White, Cinderella even The Little Mermaid seemed like innocent stories to the generations of children who enjoyed them, but now some believe they were turning us all into monsters.

Although this video may be seen as satire, there is definitely an undeniable truth to all this. There is a generation of women and girls who have been and are being raised to believe that they are princesses in waiting. They have been brainwashed by Disney and the media to live for the fantasies that these films and shows portray. 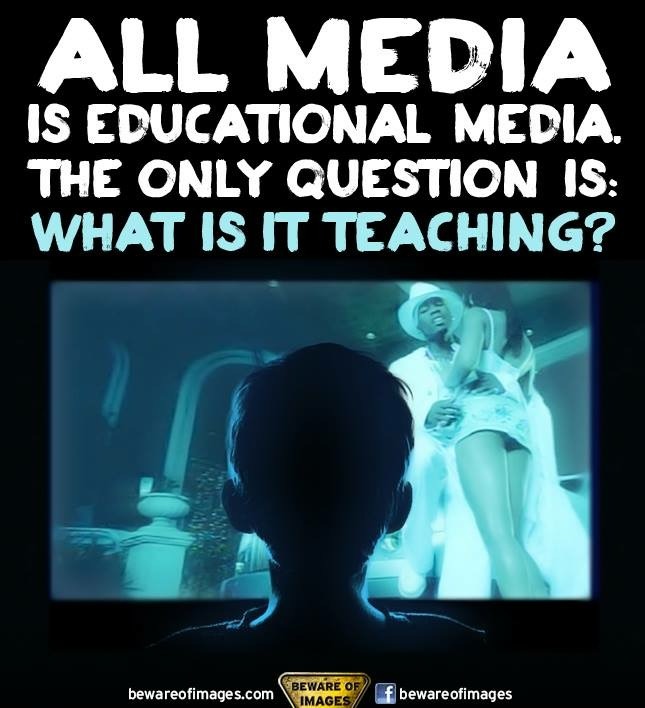 This is exactly why we have a generation of massively dysfunctional women who cannot deal with reality and cannot tolerate anything less than what their fantasies demand. This not only creates a new age of spinsters who “know it all”, but also leaves a generation of women with mental health issues and broken homes in its wake. When we see the issues of the men and women of today and of the coming generations, we must look to the spark that started this fire, we must look at the root of it all.

In many homes, especially today, it is this media that is raising and rearing children and has a direct impact on the adults they will become. To think otherwise is naïve and quite honestly irresponsible. Why is it that our children are so addicted to these characters and games? Why is that they know them better and love them more than Allah and His Prophet (SAW)? 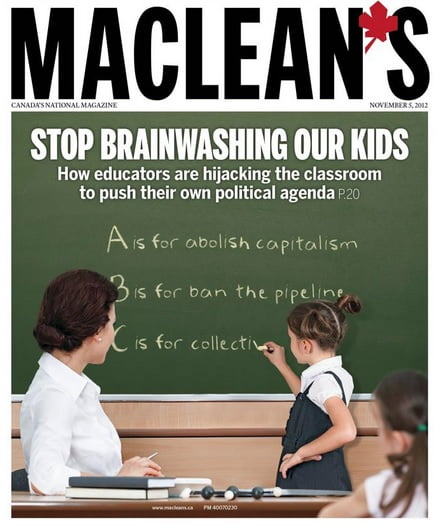 Not convinced? We should truly study our children and the children around us to see how these seemingly wholesome programs and films deceive us. There is a definite agenda to their existence and it has everything to do with the mass manipulation, control and blatant grooming of these young impressionable minds whose voices, nature, and innocence are being robbed and taken advantage of by the powers that be. Yet, not only are we oblivious to this sinister plan, we actually help it come to fruition by encouraging our children to not only watch this “entertainment”, but push them to replicate it and feed their obsessive behavior until they live and breath it. We must come to recognize this deception and eliminate it from the hearts and minds of our children by guiding them towards Truth and repelling this exploitation, so that they can grow up to be freethinking, grounded individuals who know who they are and remain true to their identities, Insha’Allah.

The most difficult part is that we must also look at our own identity crisis as a people to truly understand how this agenda has affected us personally and take the necessary steps to protect our coming generations, Insha’Allah. This system is designed to attract us and make addicts out of us, but we have to fight the urge and focus on purging ourselves of these cycles of dependency and narcissism. It is never too late. It’s time to make a change.

The True Liberation of Women
A short discussion on how women have been manipulated and exploited.

We live in a world where we trust what we are told blindly and without thought. We come into the delusion of the system we live in easily resulting in the loss of a much-needed critical thought process based on practicality and Faith. The majority of people today fall into this web of fallacy simply because we cannot be bothered to dig deeper to reveal hidden agendas and uncover the truth.